The Fell family have farmed at Thorganby in the Vale of York since 1989 following the move from Worlaby in North Lincolnshire where the Meatlinc project began in 1962.

Predominantly a sand land farm growing turf and root crops, West Grange has approximately 150 acres of permanent grass for the Meatlinc flock of 450 recorded ewes plus replacements and rams, as well as 200 other Meatlinc cross ewes for commerical lamb production.

There is a strong emphasis on commercial and cost effective sheep management, based on clover rich swards and root catch crops, with minimal reliance on purchased concentrates.

Examples of our rams 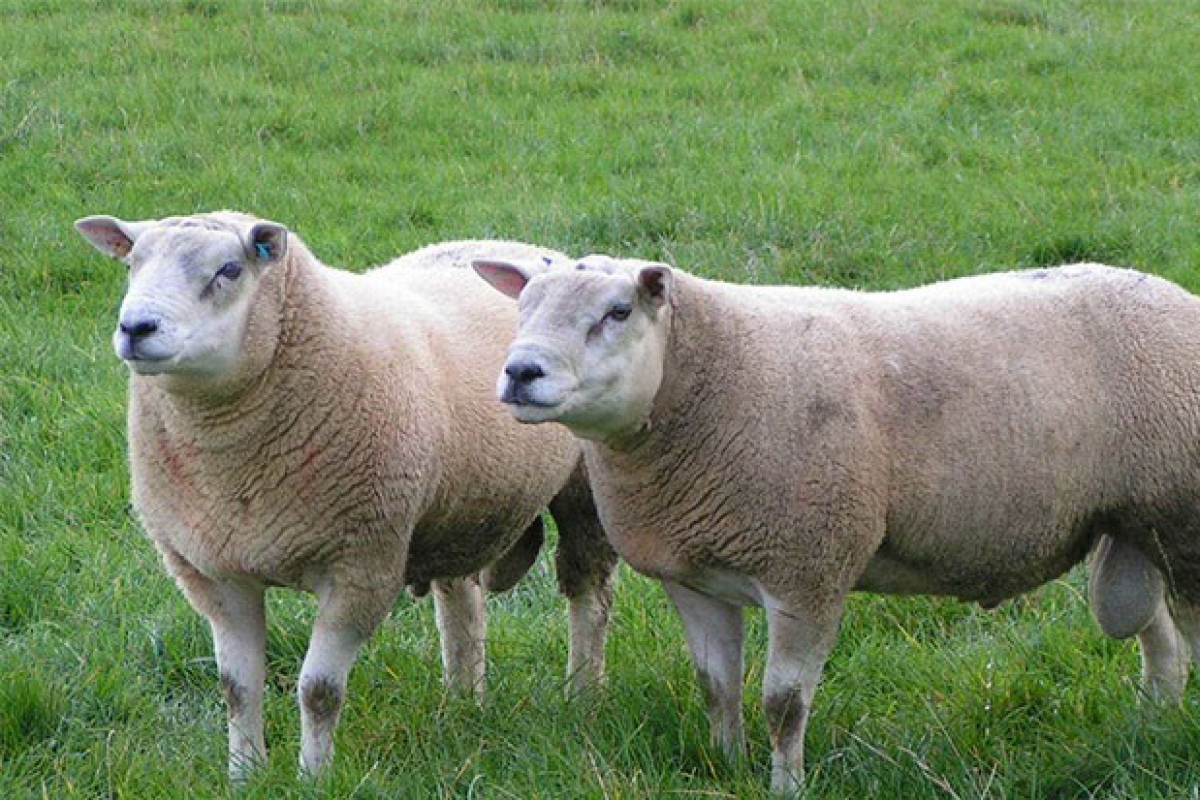 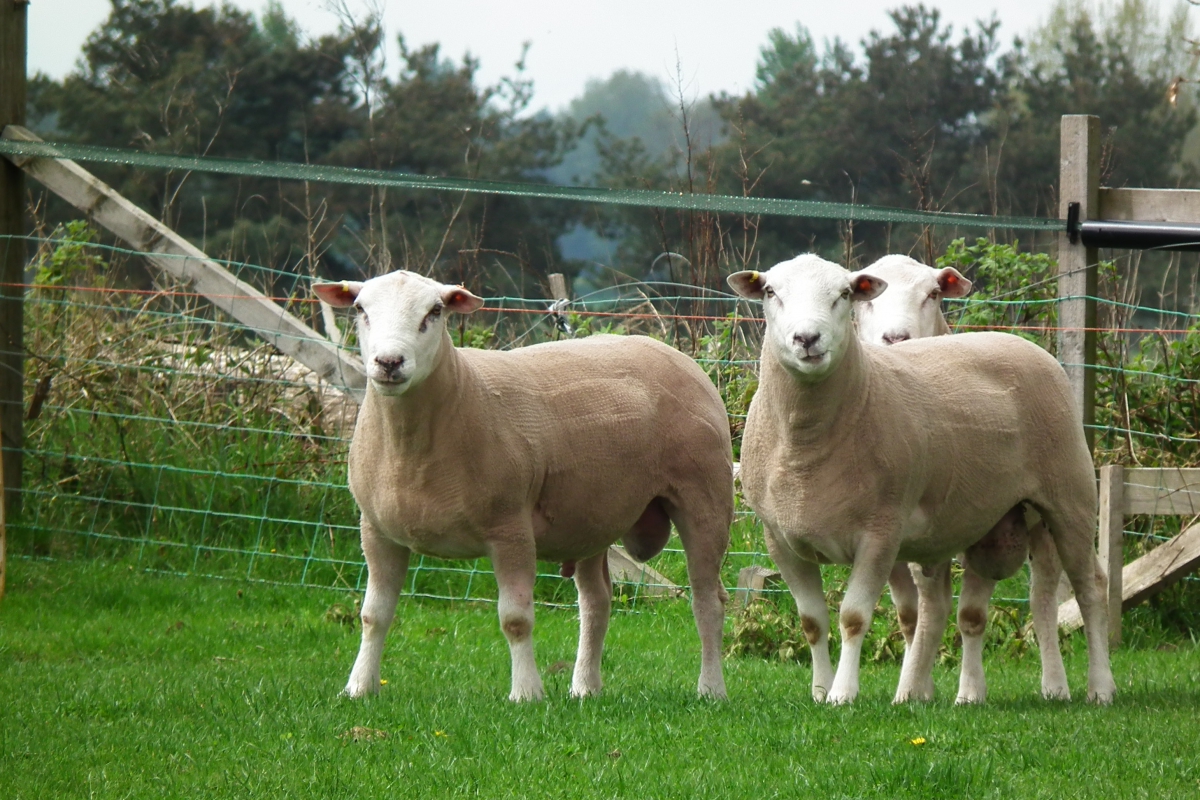 “I buy Meatlinc rams because of the 270 lambs I sell each week, over 95% are in spec, exactly what my buyer wants.” 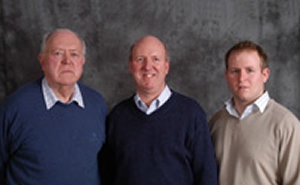 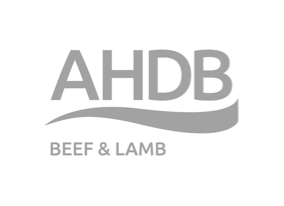 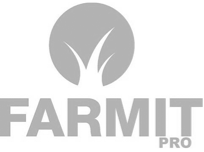 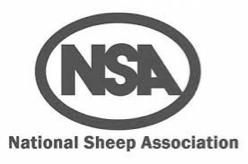